What Celebrities Have Dental Implants?

Have you ever watched a movie or looked at a magazine and thought, “Wow, that celebrity really has great teeth!” If so, you might be surprised to find out that many celebrities have had their teeth enhanced in more ways than you’d think.

As experts in the art of the smile, we're pretty sure we've found a few celebrities that might have just had a dental implant treatment. Here are our most likely picks.

Ed Helms is perhaps best known for his role as Stu in The Hangover, an unfortunate dentist who pulls his own tooth during a night of Las Vegas debauchery.

What you might not know is that Ed had dental implants placed decades ago, and had it removed temporarily for this role.

You can imagine that over the course of his boxing career, Mike Tyson has lost more than one tooth to his opponents over the years.

Interestingly enough, Mike’s tiger (used in The Hangover, featuring a toothless Ed Helms) is responsible for knocking out his famed ear biting gold tooth, which has since been replaced with a dental implant.

Supermodel Christie Brinkley was involved in a helicopter crash in 1994, breaking a few teeth in the process. She has spoken publicly about her dental implants, gushing over how she loves the natural look and feel.

Kathy Ireland is another model who broke several teeth in an accident, this time while horsing around at her home. After having her broken teeth replaced with dental implants, she credits the experience with giving her the drive to focus on her business.

As one of the most eccentric and outspoken actors in Hollywood, Gary Busey has been known for his oversized teeth for decades.

In 1988, he was involved in a motorcycle accident that did substantial damage to his face and teeth. He opted to keep his trademark oversized grin during reconstruction, showing that there are indeed dental implants to fit every mouth.

Not much is known about why Chris Rock opted for dental implants, just that he used his Lethal Weapon earnings to do it!

Whatever his reasons, the iconic funny man can laugh freely, showing off a fabulous set of teeth.

Are Dental Implants Right For You?

You don’t have to be famous to have a smile that you can be proud of! Dental implants are one of multiple options available to you to get back the confidence in your smile. Plus, our consultations are always complimentary. You shouldn't be charged for doing your research.

At Britely, we treat all of our patients like celebrities. See what a Britely smile is all about and schedule your free consultation today. 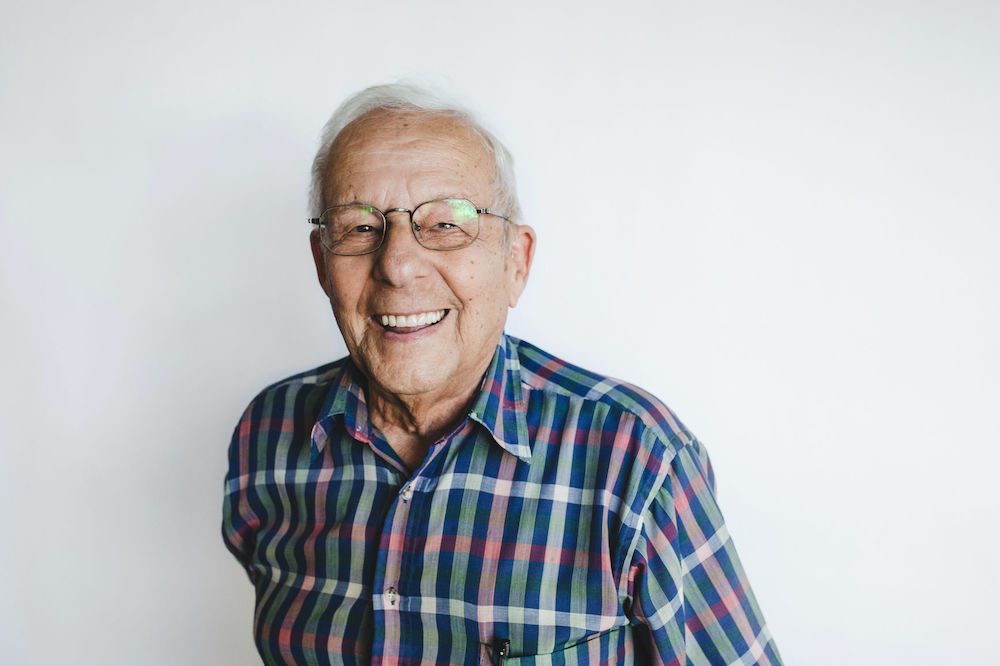 Can Anyone Get Dental Implants? 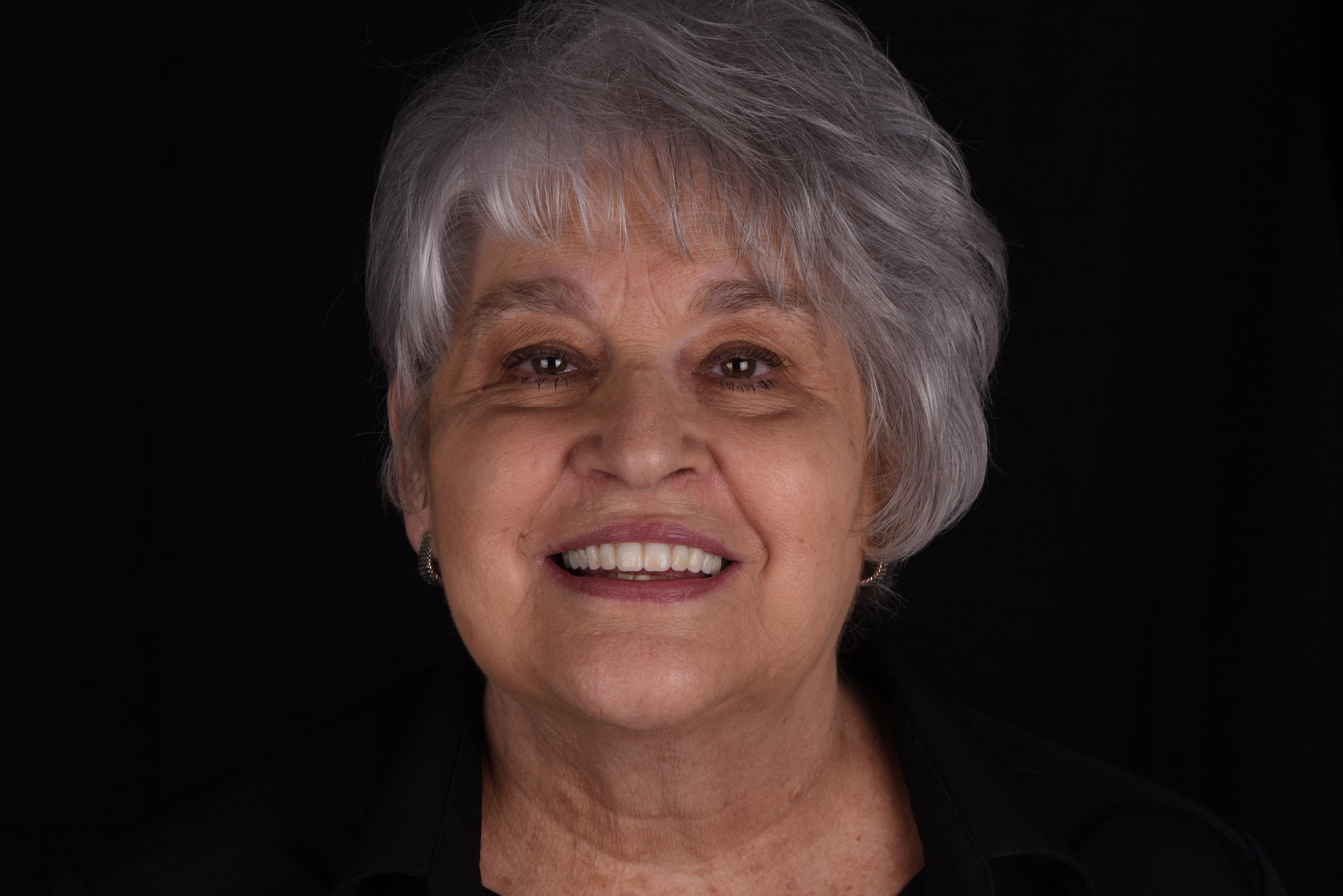 A full mouth dental implant treatment can either include a snap-on denture or a fixed dental bridge. There are many options to replace all of your teeth. When possible, I always recommend that patients consider one of these two options for optimal satisfaction. 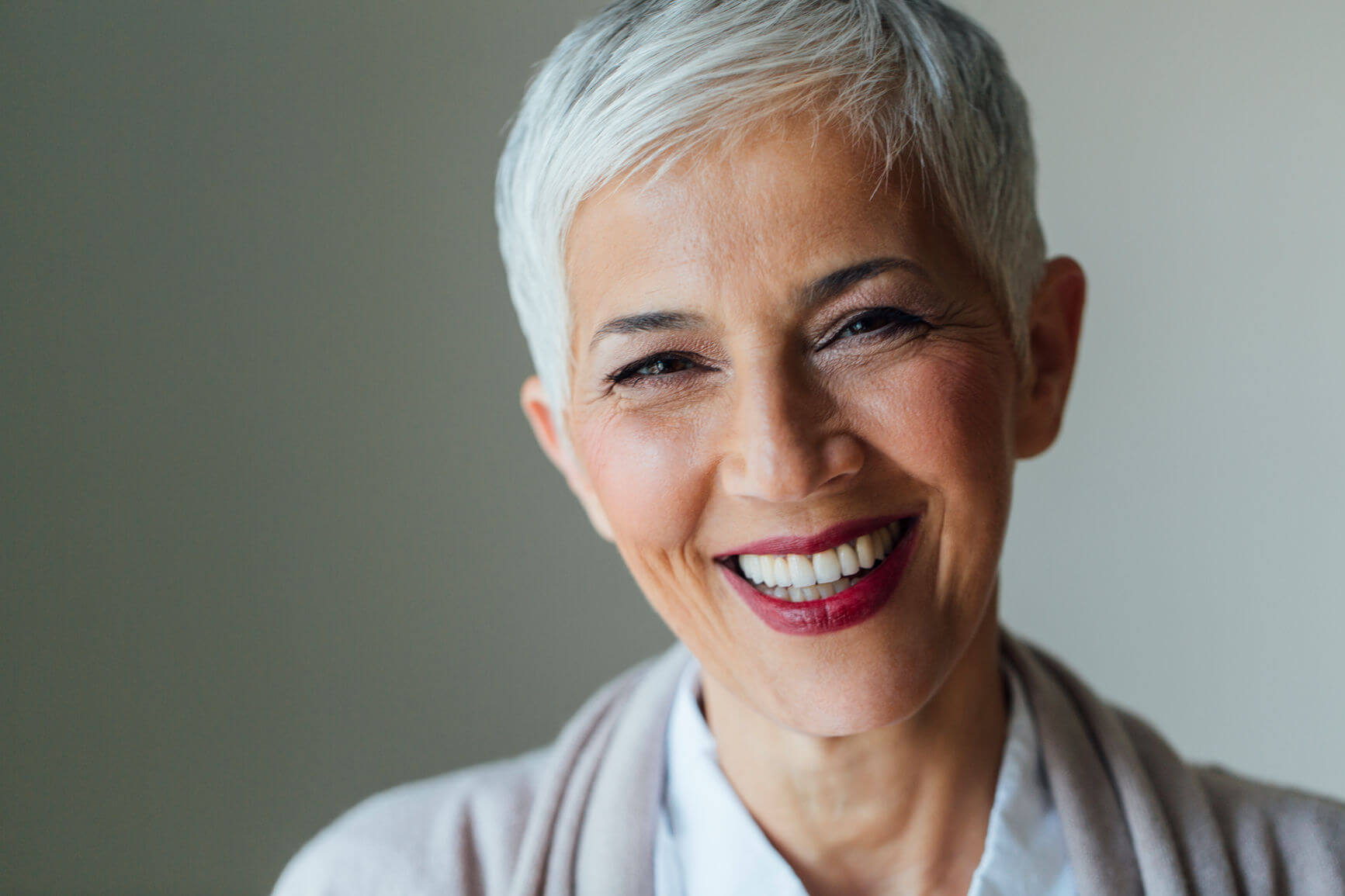 Missing One Tooth? A Dental Implant Is Your Best Option

If you need to replace a single tooth a dental implant is the healthiest, safest and most functional way to get your smile back to normal.